Alex struggled with stubborn acne for years and while he would occasionally find a product that would help to clear his skin for a few weeks, the acne always returned, leaving scarring in its wake. After years of bouncing among acne products that ranged from drugstore to high-end department store brands, Alex was introduced to Lexli. His girlfriend had begun using the line and thought that Lexli’s base ingredient of organic, pharmaceutical-grade aloe vera might be beneficial to Alex’s skin. Feeling he had nothing to lose, Alex began using the  Lexli Acne Kit in March of this year, hoping to get his breakouts under control while minimizing the redness that left him feeling insecure. Within a few weeks of using the Acne Kit consistently, Alex began seeing the results he hoped for. Breakouts were healing and new ones were not forming. Plus, his face no longer appeared red.

“Before I began using the Acne Kit, I didn’t have a real skin care routine. The products I did use always dried out my skin or left it super oily,” said Alex. “Using the Acne Kit gave me a structured routine that my skin appreciated. My face began feeling balanced – not too dry or too oily.” 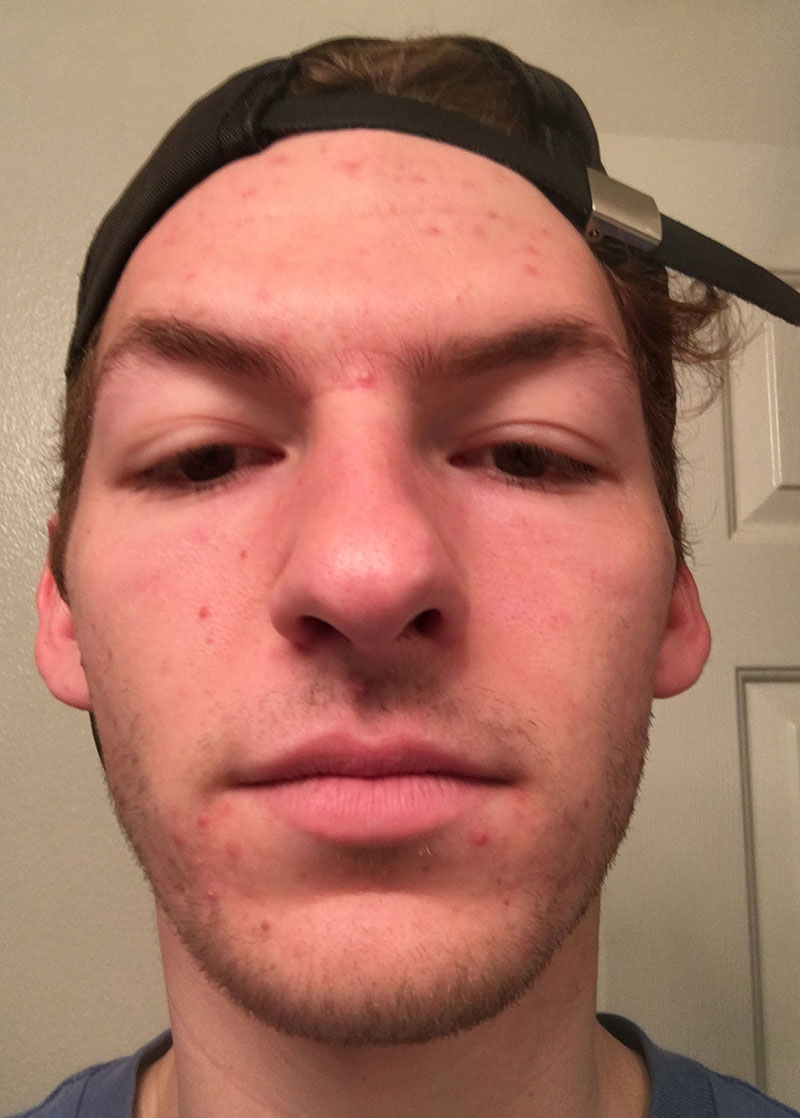 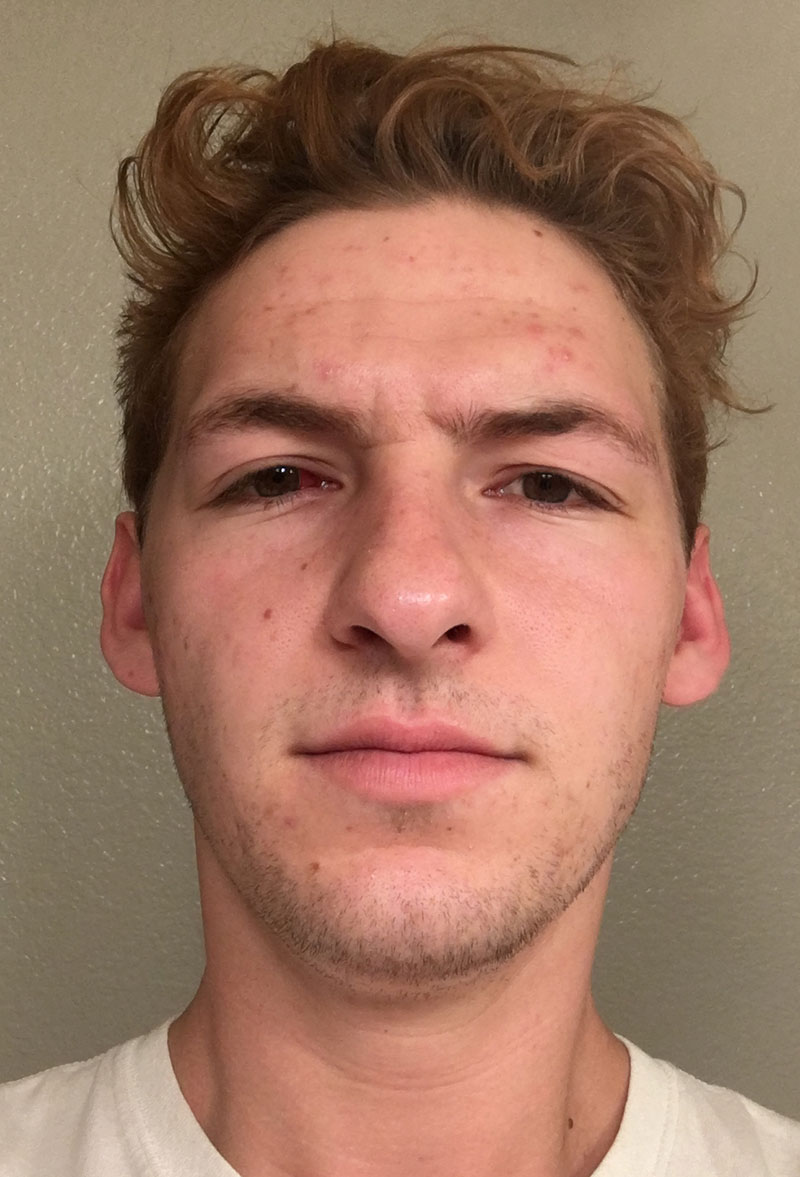 The longer Alex used the Acne Kit, the better his results became. Today, just three months after he began using it, his complexion is clear, acne scars are fading and his skin feels comfortable and looks healthy. Alex adds, “For all the guys out there who are dealing with acne, trust me that Lexli works! I know a lot of guys are, like me, prone to dryness. The Acne Kit helped to restore moisture to my face and has the acne-fighting power of a Trojan horse!” 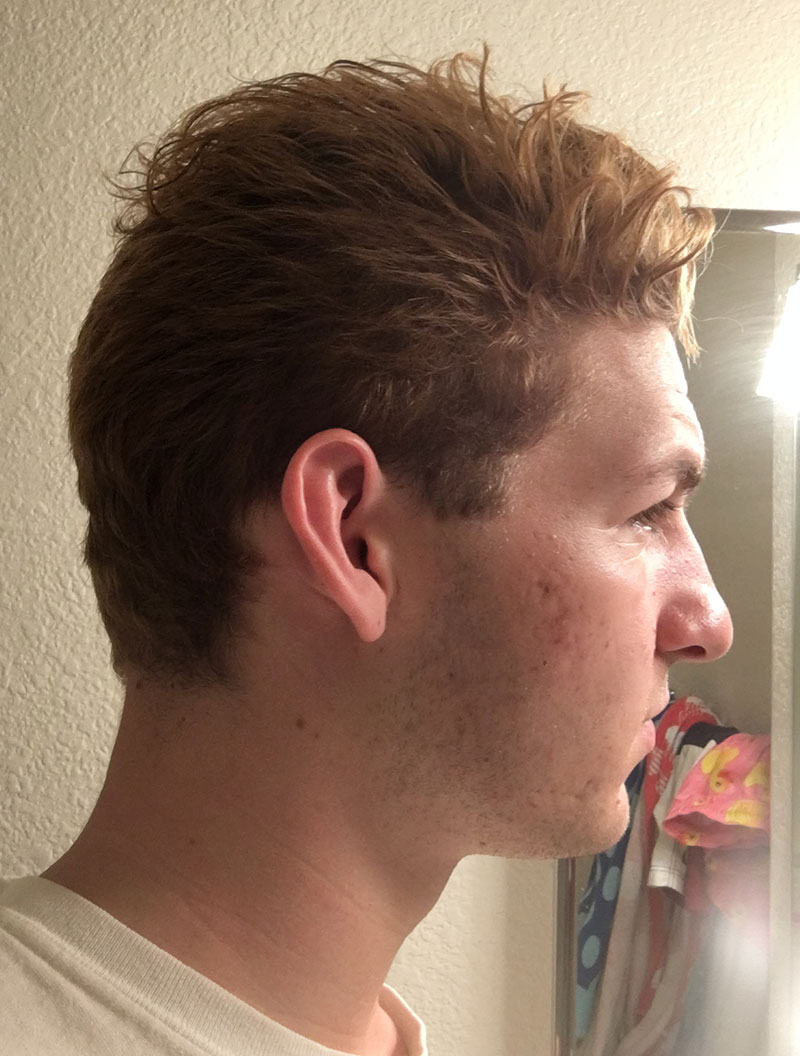 After only three months using the Lexli Acne Kit, Alex can’t believe the improvement in his skin and his acne before and after photos speak for themselves. “It has been a long road for me trying to figure out what products would work for my skin and for awhile I was hopeless. I almost gave up but, thankfully, I found Lexli and my days of dealing with acne are gone!”